The Fund of Respiratory Health

"SACON Respiratory Health Special Fund" was established by the SACON and Zhong Nanshan Foundation based on the advantages and development potential of the two parties in their respective business fields.

Xia Kai, Secretary General of Zhongnanshan Medical Foundation, said at the inauguration ceremony that SACON, as a leading brand in the kitchen industry, not only always insist in technological innovation, but also takes social responsibilities and pays attention to the kitchen  health issues, so the establishment of SACON Respiratory Health Special Fund is worthy of social respect and praise.

Guangdong Zhongnanshan Medical Foundation is a non-public fundraising foundation  approved by the Guangdong Provincial Department of Civil Affairs on July 5, 2011, is committed to promoting the development of country's medical and health development. The two parties jointly initiated the establishment of this special fund, which aims to actively respond to the national "Healthy China 2030 Action Plan", realize in-depth cooperation between the two parties in the fields of respiratory health, and enhance the awareness of lung disease prevention and treatment among people.

The Health Concept And Brand Connotation

In recent years, the incidence of serious respiratory diseases has continued to increase, becoming the "killer" of people's health. Academician Zhong Nanshan once pointed out that kitchen fumes is a great hidden danger of lung cancer, and called on the people to pay attention to the kitchen environment and respiratory health. As the founder of "healthy kitchen", SACON has always regarded "health" as the company's strategy and mission, and continuously upgrade healthy kitchen solutions for users.

After the establishment of the "SACON Special Fund for Respiratory Health", it will further extend the concept of SACON healthy kitchen, and comprehensively carry out respiratory health science popularization, non-profit screening of respiratory diseases, kitchen environment scientific research and mission Standard work and other aspects of the work, so as to maximize the kitchen environment.

As early as the outbreak of COVID-19, SACON joined hands with China Social Assistance Foundation and Water Drops to launch the lung protection activities and raise subsidies for poor lung cancer patients. In 2021,SACON joined hands with the national gymnastics team to advocate the concept of health and contribute to the goal of building healthy China.

Sun Mingyang, President of SACON, said that the establishment of the "SACON Special Fund for Respiratory Health" is of great significance. It will effectively promote the cooperation between SACON and all walks of life in the field of respiratory health public welfare. SACON guarantees the comprehensive, complete and accurate implementation of the rules and regulations and makes a modest contribution to the respiratory health of the Chinese people. 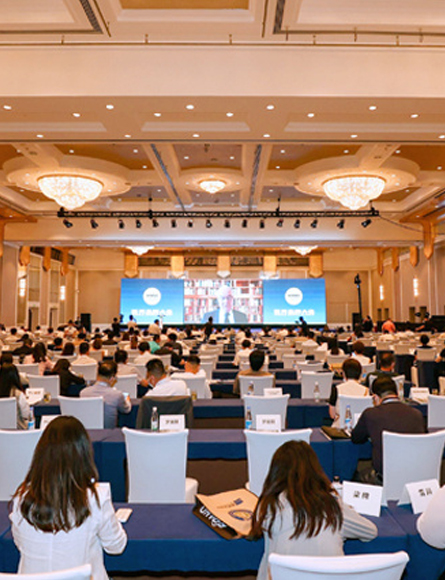 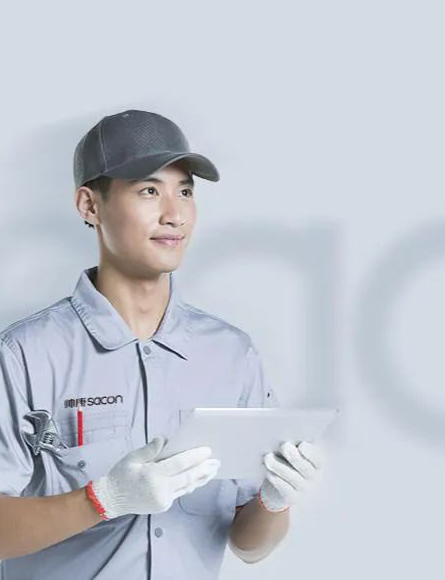 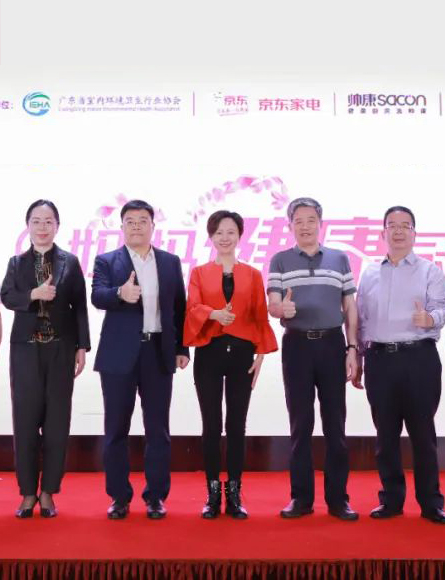